Religious bodies and the Reportable Conduct Scheme, including information sharing and mandatory reporting.

Religious bodies have been included in the Reportable Conduct Scheme under the Children’s Guardian Act 2019 since March 2020.

Religious bodies also come under the Child Safe Scheme which began in February 2022.

Mandatory reporters are legally required to make a report to DCJ when they have ‘reasonable grounds to suspect that a child is at risk of significant harm' (and those grounds arise during or because of their work or role).

Since March 2020, the definition of ‘mandatory reporter’ includes people 'in religious ministry or a person providing religion-based activities to children’.

DCJ provides examples of the types of roles captured by the term ‘religious ministry’, and they include: minister of religion, priest, deacon, pastor, rabbi, Salvation Army Officer, church elder, religious brother or sister. If you don’t know if your role could be described as religious ministry, please contact DCJ for advice.

Mandatory reporters are protected from liability for defamation, and civil and criminal liability. They are also legally protected against retribution for making or proposing to make a report.

You’re not being disloyal to your organisation, colleague, client or member of your religious body if you make a report. In fact, not making a mandatory report could be professional misconduct, a breach of professional and ethical codes, and sometimes even a criminal offence.

Mandatory reporters can make their report to the NSW Child Protection Helpline on 132 111. The helpline is open 24 hours a day, 7 days a week.

If you make a mandatory report as part of your response to a reportable allegation, you still need to meet your obligations under the Reportable Conduct Scheme.

Religious bodies and Chapter 16A

Chapter 16A of the Care and Protection Act allows certain types of organisations – which it calls ‘prescribed bodies’ – to exchange information about the safety, welfare or wellbeing of children, even if other laws would normally ban or restrict the disclosure of personal and private information. The Care and Protection Act defines what is a prescribed body, and its Regulation adds more organisations and individuals to the list.

The DCJ website has details about information sharing under Chapter 16A.

Using Chapter 16A in connection with reportable conduct matters

Religious bodies may ask for information from other prescribed bodies under Chapter 16A if the religious body:

DCJ has useful templates you can rebrand and use in your organisation.

Requesting  information from another prescribed body

To request relevant information from another prescribed body under Chapter 16A, religious bodies must:

Sometimes prescribed bodies are not required to provide information set out in Chapter 16A. This is outlined in sections 245(D)(4) and 245(L) of the Care and Protection Act. When this happens, the prescribed body must let you know in writing the reasons for their decision not to provide you with the information you are requesting.

If you’re fulfilling your reportable conduct obligations and you continue to have trouble getting information from a prescribed body, we may be able to help.

Please contact the case officer working on the matter, or phone the Reportable Conduct Enquiries Line on (02) 8219 3800. 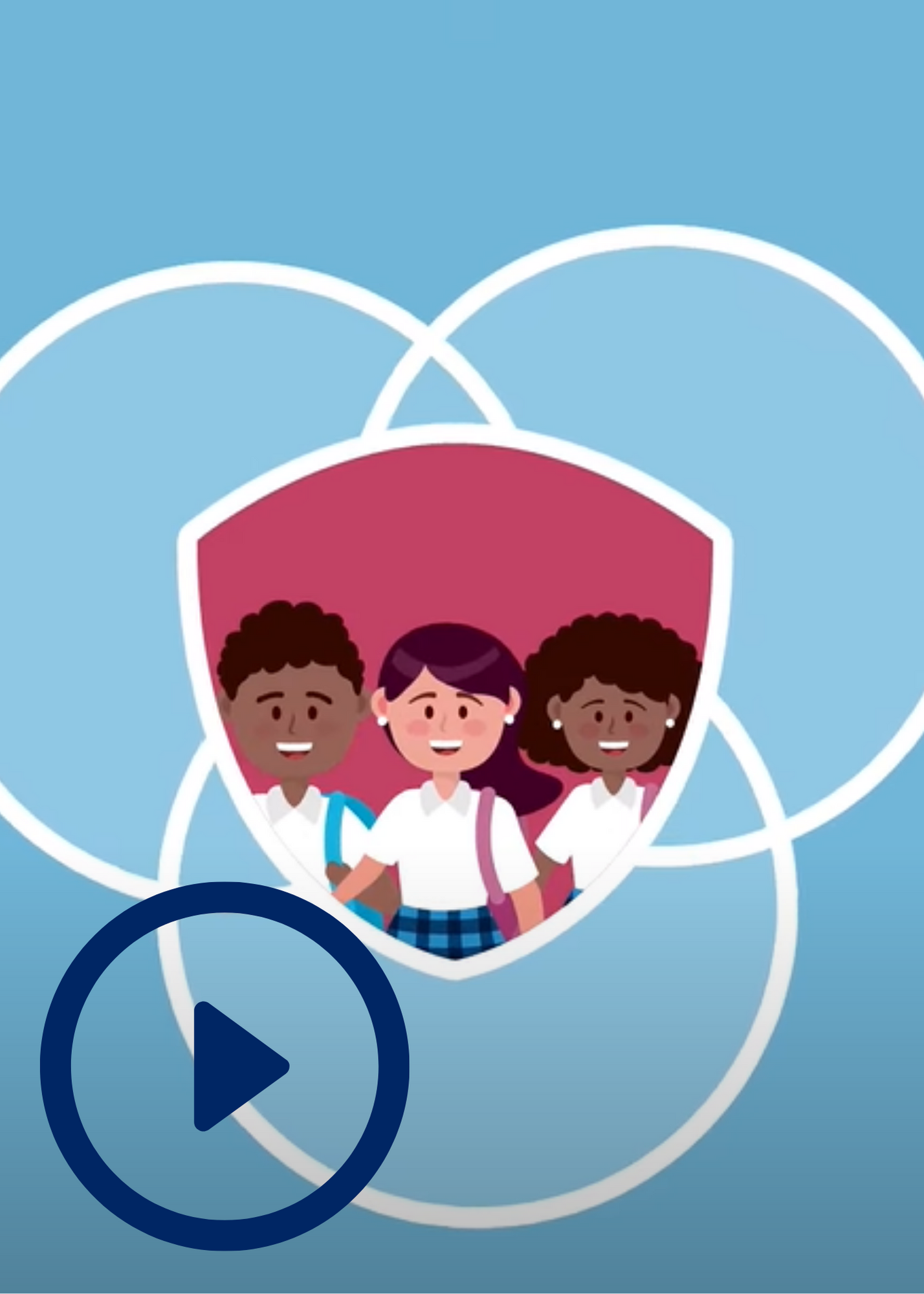 The Child Safe Standards - what they are, how to implement them, and what the NSW Office of the…